The iPhone X is the king of OLED screens

Much has been said about the infamous notch of the iPhone X, but its 5.8-inch screen is remarkable for other reasons. The Apple company joins the ranks of Samsung and LG With the presentation of its first phone with an OLED panel. 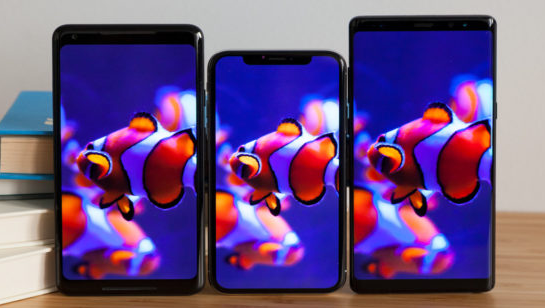 The iPhone X device is the leader in brightness with a record of 574 nits, while Google and Samsung can collect 438 and 408 nits respectively. The average smartphone is 433 nits.

The brightness is a key element of any screen and especially important in the OLED panels, which are usually much darker than their LCD counterparts due to the lack of retro lighting.

Having such a bright screen lifts every part of the content you have on the screen. The darker shades present more details and subtle colors. The edges appear universally sharper. The contrast becomes less drastic and the OLED ability to deliver true blacks is striking.

Not too saturated for an OLED 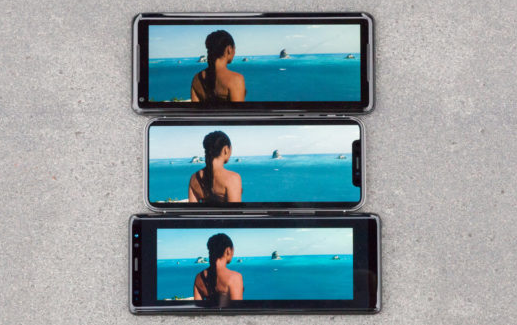 The iPhone X achieves a balance between Note 8 and Pixel 2 in terms of color representation.

Customers who prefer the more striking colors of the Note 8 are likely to come away with the impression that the Apple OLED version is not much more immersive than the LCD screens that are provided in the iPhone 8 and iPhone 8 Plus.

The iPhone X takes the victory to better handle the contrast. The increase in brightness also helps illuminate more of the shadowy details of the image.

The iPhone X thanks to its True Tone screen can adjust its white balance to ambient lighting conditions. IfTrue Tone is deactivated the unit is in a perfect medium between the warmth of the Pixel 2 XL and the brilliant change of the Note.

Different tests conducted revealed that True Tone improves color accuracy. With the function disabled, the iPhone X registered a Delta-E score of 0.28, the numbers closer to 0 are better. With True Tone activated, it was improved to 0.21. 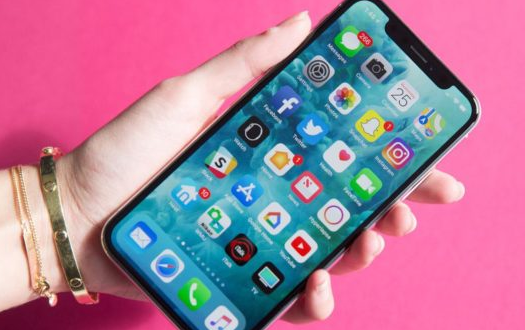 The Apple company took a long time to get on the OLED car, but it took it out of the park when it finally made the switch.

If you want realism the ultra-bright iPhone X display and the exquisite white balance provide a sense of color accuracy that you will not have with other devices.

If you want tones that really stand out the Galaxy Note 8 is still the king.

Samsung is responsible for producing the OLED panels in both terminals, but the differences in the adjustment have resulted in two of the best smart terminal screens of the year, although very different