The latest from Fortnite

Discover everything whatsapp for Line, for it you will only have to enter the page. ¡ Do not wait any longer !

Fortnite brings with it the new update for iPhone and iPad giving the iOS players a few very interesting news for Battle Royale. From now on players have the possibility to unlock two new costumes and new weapons skins. 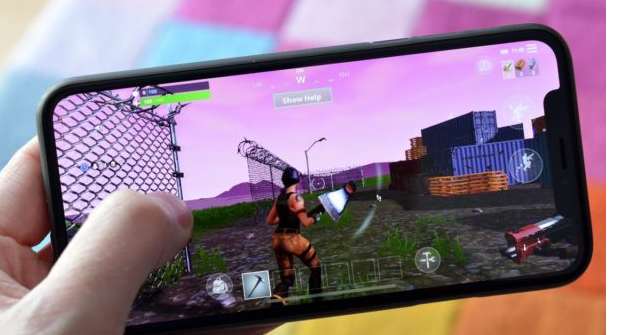 Epic Games has also incorporated other small details that glimpse that very soon the comet that has been sailing through the skies will finally land in the game.

In this latest update Fortnite for iPhone and iPad has a new grenade, better adapted mobile controls, bug fixes and other surprises.

The novelty of the latest Fortnite update for iOS

We must point out that there are some other very interesting elements that have not been exposed in the notes of the new Fortnite update in the iOS App Store for iPhone and iPad.

Fortnite plans to include new costumes and skins for the characters and weapons. These new items must be available within a very short time in the game store. Next we relate the 4 new objects of Fortnite:

Previously we made reference of the existence of new objects that give to understand that Epic Games will cause that the mysterious comet that crosses the heavens collides in Tilted Towers. It would be crazy to imagine that the company will destroy this area of ​​the map one of the favorites by the players, however everything points to what will be extraordinary what will happen.

For iPhone and iPad Fortnite has gone on to make one of the most famous games. Linked to PUBG Mobile, it leads the rankings of downloads of the iOS Store application.

That is why the new updates increase the fame that the game has among iOS customers. Fortnite and its new secret bunker When the giant meteorite flying over the skies of Fortnite began the fourth season, it is thought that this mysterious bunker could be the arrival of the fifth season.

Several players have recently found a kind of secret hatch located between the forest, in a hidden area of ​​the Wailing Woods area on the map of Fortnite.

How to find this secret hole? 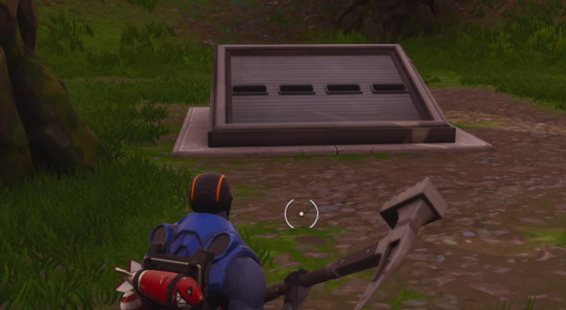 To discover the Fortnite bunker for iOS see the Wailing Woods section on the Fortnite map in the upper right corner of the island.

Most likely, you will not find any other player in this area since the mystery has not yet been widely disclosed. 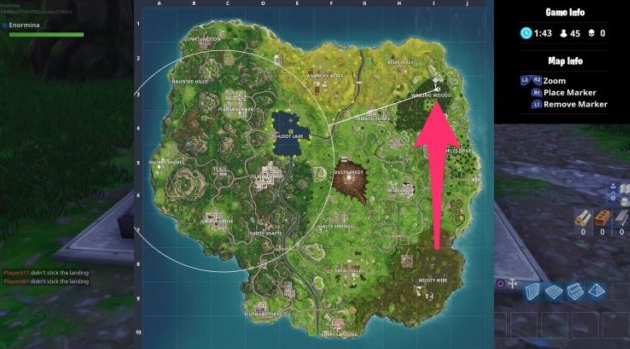 Look at the area where you will find the secret bunker of Fotnite. Discovering the hole will be very simple. There is a small clearing that is between the trees, the hole is right in the middle, not far from the hedge maze. 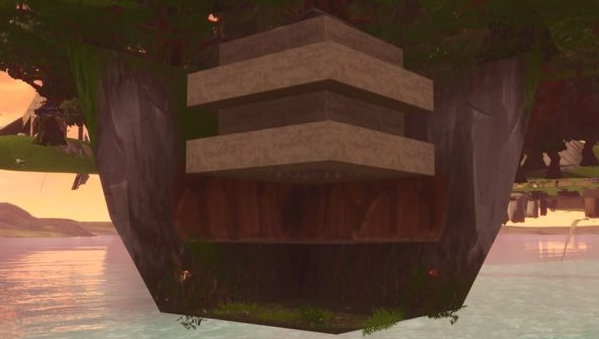 As a curiosity we must say that this hatch can not be broken with any type of weapon or utensil. The back of it has some very interesting specifications such as uel fan that supplies oxygen to the inside of the bunker, some strange holes and some painted signs.

The news makes reference to that the hatch gives way to a bunker that will have new weapons and with it a history that will give way to the fifth season of Fortnite. So far no one has managed to enter this mysterious bunker.